Lets take your Acting & Performance Skills at the Next Level

Eric Stone founded Hollywood Actors Studio in 1989 in Los Angeles and Santa Barbara and began touring with weekend workshops around the country. His sheer passion for artistic expression and his relentless pursuit of freeing the actor led Eric to establish a permanent actor's studio. A safe, non-gaming and empowering "arena" for people to discover and challenge their spirits to more desirable heights of skills and experience.

This approach is focused entirely on training the individual artist, not delivering a general system to a group. It is the strength, success and competitive edge of this training. By aiming straight at the total human being, it becomes easier to understand their specific needs, talents and areas that need developemnt.

Eric is well versed in most major acting techniques of the 20th Century, including Method Acting, the Meisner Technique and Russian genius, Michael Chekhov's Techniques.

"Michael Checkhov's breakthrough work in freeing the actor through the imagination has greatly influenced me and still continues to amaze me."

No two human beings are alike. People are truly and fundamentally unique. They are similar and joined only in that respect. The nuances in how human beings reveal their spirit are incredibly fine, sophisticated and diverse. A great enrichment if you happen to pay attention. Eric Stone

Take a moment to discover our unique methodology

A Cutting-Edge Approach to Master Confidence

Our team has combined their respective expertise, backgrounds and experience to offer advanced training and personal development to individuals and companies desiring to dramatically improve their communication skills, confidence and self-expression. Both professionally and personally.

Performance Impact is what we are up to using innovative methodologies and knowledge. By combining our skill-sets and vast experience, we truly enjoy sharing our insights into the world of body-language and its formidable impact.

Become an athlete of the word!

See our COACHING METHOD...click here to see it!

The year we started

"We are target-oriented coaches working on key issues related to public performance and personal development. The goals are autonomy, effectiveness and style."

We empower the purpose of the "total human being". By focusing on the "public personae" rather than the "private" person, it becomes clear what aspects of public speaking and communication to aim at.

Public speaking and communication rely on very simple yet revealing dynamics, which produce spontaneous and authentic body language. They inspire and motivate.

We look forward to connecting Our Coaching

Eric & Amy Stone owe their expertise and sensitivity to a variety of trainings and encounters with hundreds of individuals and group dynamics. Go to our BIO page 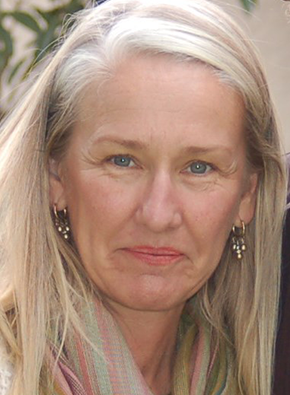 Every actor is unique. Therefore, each program is designed around your particular situation. At first, we spend time with you to get a feel and identify key areas that require insights and coaching.
This happens on the phone or via Zoom or Skype. We then determine a course of action that is most appropriate.
Feel free to visit our full pricing page by clicking here.
Explore

Strong coaching is at the heart of many successful careers. The focus of one-on-one coaching is "believability, strong competitive choices and performance." It has proven over time to be the ultimate form for training.

Individual training provides actors and performers with the unparalleled experience of having a master coach thoroughly custom-tailor a program matching their level of skill, talent & goals.

Talent development has been our true competitive edge. We believe a truly competent coach is someone who not only cares but keeps his eye on the unfolding of your talent week after week.

You provide the will and appetite to succeed, we provide the expert guidance and thorough processes to develop your technique and refine the choices you make. "Talent is in choices." We cover essential skills and techniques and deliver them through a variety of proven methods and processes.
All
FILM & TELEVISION
STAGE ACTING
VOICE OVER ACTING

FREE THE ACTOR WITHIN 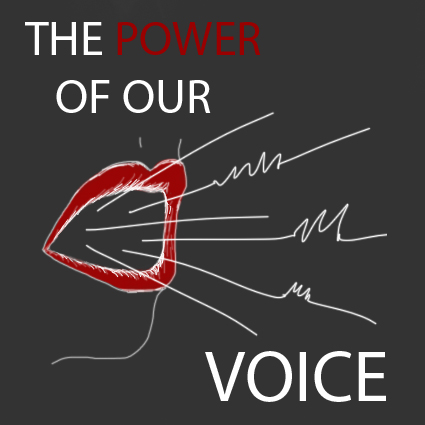 "I have taken all kinds of acting classes throughout my life, including a Semester at Stella Adler's and intensive workshop in London. In two days of working with Eric, I understood, for the first time,what an acting technique should look like. And how to use it. I feel as though I've been shown the Secret of Success, and I can't wait to apply it. If you're serious about acting, it's definitely worth the money. I've found my Acting coach!!"

"I truly think that working with you has "raised" me to a level of public speaking and presenting that is now opening doors for me and enhancing my career. Thank you!" 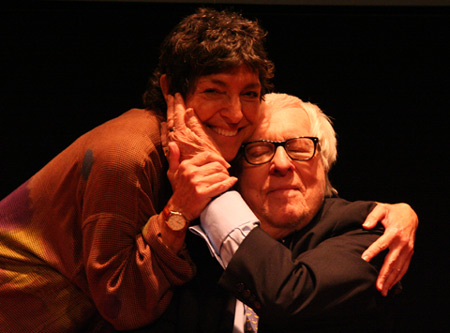 "I've been hearing great feedback from today's session, Eric. Thanks for making the effort to tailor it to our needs."

"Great coach! Seasoned professional who can spot issues quickly. He provides more than you could learn from a book about public speaking. He stresses the fundamentals while at the same time getting you out of your comfort zone...which is a good thing! Eric has a unique way of delivering advice. He really has a knack of understanding his students needs. Thought provoking exercises that help you get to another level.

The Art of Speaking is the Art of Pausing.

Every verbal attempt has a rhythm and a tempo, very much like music does.

Beyond presence and talent, good speaking is viewed as a verbal art form. Elocution, diction, projection and modulation, to only name a few elements, are believed to be the obvious and essential ingredients to a good presentation or performance. So much more goes into good speaking, but it is important to try to pierce the myth of verbal life. 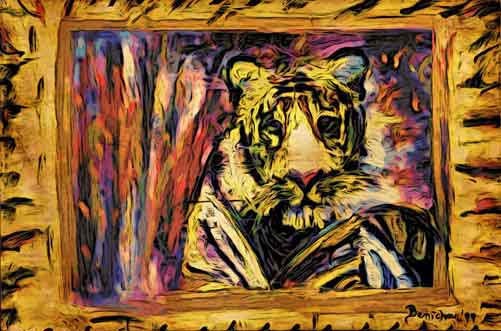 How many times did you say I’m sorry today? In matters of social and professional interactions, over-pleasing can feel like an addiction…Audience pleasing, apologising and patronising are very easy traps to fall into when interacting socially, speaking in front of groups or while communicating with people professionally.

So is the need to cater needlessly thinking that being soft spoken is the key to win hearts. Have you ever realised how many times you hear “I’m sorry” in a day? Put it to the test, it’s mind blowing. On the surface, these habits can appear as legitimate forms of expression or harmless ways to handle people. On the contrary, they are powerful enemies and should be avoided at all cost. 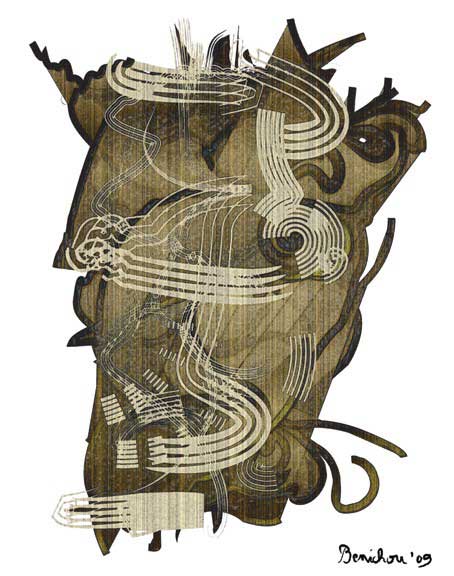 Do You Really Know what Roles You are Playing Lately?

And how these roles impact and influence everyone around you? Being aware requires time and patience in order to see what is really going on. Subtle or grossly obvious to others or not, the action paths we take are often embedded in our subconscious.

After all, being aware requires time and patience in order to see what is really going on. That’s true for everything like politics, parenting, career, self-acceptance, confidence, etc. However, we are human beings in a clearly human and extremely fragile world. It means we are all evaluated, scrutinised, and interpreted based on how we present and conduct ourselves in private, professional, public and social circles alike. I like to call it role-playing because admittedly or not, we are always playing a role.

Please us the quick form below to contact us

Let's connect! Leave us a message

Send us an e-mail

Give us a call